Kurt Cobain With Strawberry Quik by Ebenlo - Painter Of Song (2011) 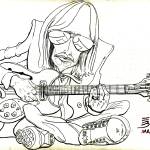 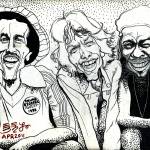 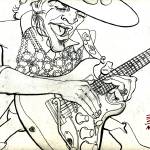 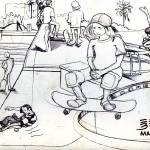 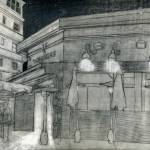 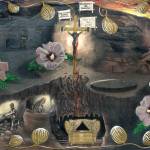 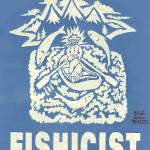 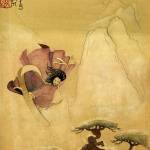 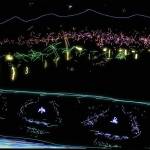 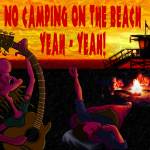 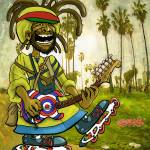 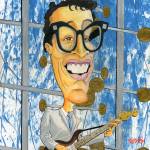 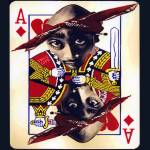 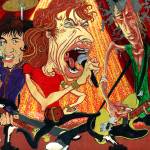 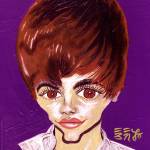 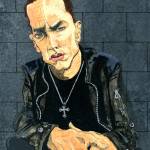 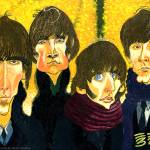 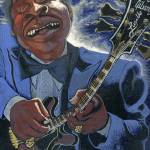 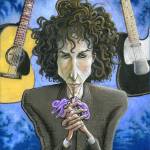 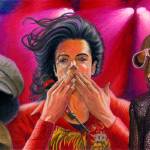 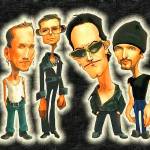 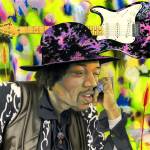 PainterOfSong.com is the primary source for Ebenlo original prints, paintings, and sculpture. American artist Ebenlo. B. 1976 - American Artist and Sculptor Ebenlo Painterofsong was born June 16, 1976, in Rupert, Idaho. In 1989 he began to make caricatures and drawings of musicians, friends, and cartoon characters, and started creating homemade comic books. In 1993, he began illustrating with an airbrush and was the first person to make logos and advertisements with his high school's very first art computer. An ever-present worker who continued painting well into the night, the artist was even issued a key to the art building.


Deciding he would learn to animate, the innovative artist built himself an animation light box, complete with translucent rotating disk and foot-pedal light switches which alternate the light source from behind the work to overhead for ease of rapid drawing, and began sketching incessantly from life and gesture drawing from action video.


Ebenlo began oil painting while studying at the University of Idaho. Later, in 1997 the artist became an apprentice to American Impressionist Robert C. Moore, the ambidextriously-painting honor graduate of the Art Center of Pasadena, California: RMooreFineArt.com. During this time the artist began playing with arbitrary live-color light choices for still lifes, and working with the idea of pop art landscapes.


In 1998, desiring increased self-discipline, Ebenlo open-enlisted into the military and was chosen to become a computer operator / information systems / messaging technician. He operated for brief periods as a telephone operator, messaging technician, help-desk & troubleshooting technician, PC technician, computer workgroup manager, base webmaster, and a Network Control Center manager. While in the service, he continued to refine his pop art technique digitally, and was privately tutored via email by his best friend, an illustration major at the Art Center of Pasadena.


In 2006, the artist digitally rendered "Dream Landscapes Aurora Green," in support of an easy-listening finger-picked 12-string guitar musical album he had created on his home computer in 2000-2002 while serving in the military, citing "a need for more peace." The "Aurora Green" work has become a forerunner of his curious pop art influenced landscape style.


In 2010 the artist began to work as the Painter of Song, continuing to create images of musicians, stylized landscapes and social commentary, which are the most prominent mainstays of his 21st Century nouveau pop art.


Ebenlo works primarily in oil, but also employs egg tempera, digital, and acrylic paint, as well as sculpting in polymer clay and wood.


These images make the perfect gift for music fans! We hope you enjoy the energetic artistry of Ebenlo, Painter of Song!

EBENLO'S STORY:
The artist offers a free Painter of Song art screensaver and song MP3 to all who read more regarding his story, which can be found at http://bit.ly/EbenlosStory