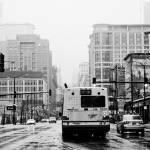 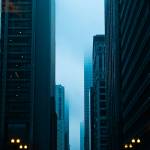 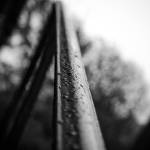 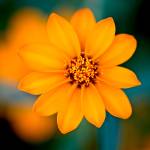 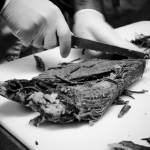 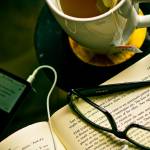 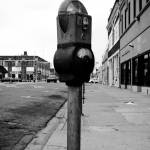 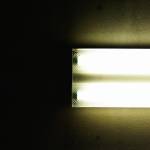 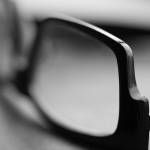 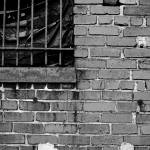 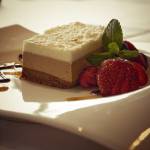 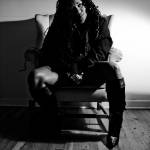 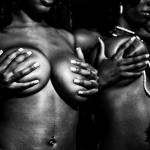 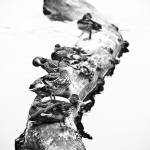 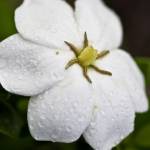 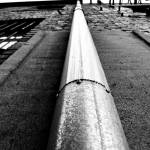 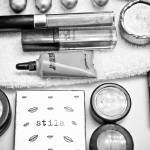 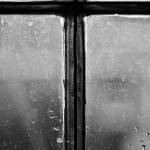 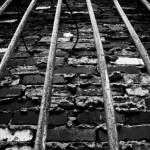 Andrew Thomas Clifton, Columbus, Ohio
Member Since January 2007
Artist Statement Andrew Thomas Clifton has emerged in the world of photography as an imaginative and consistently evolving photographer. Raised in a variety of cities across the vast environments of the United States, he offers a uniquely genuine and consistently heartfelt vision of the people, places, and things that are apart of the world around us. Andrew has no formal training or teaching, but a deep rooted love for photography and for subjects that find themselves on the oposite side of his camera. He constantly combines that love with his other passions of science, poetry, and vintage motion pictures in a way that is uniquely his own.

With beginnings in self-taught photographic experiments dating back to 2005, Andrew produces timeless images across the spectrum of photographic genres that explore the roots of the core emotions that are common to all men and women. His black and white photography is noted as being especially provoking and legendary in the ability to captivate the eye with what would be under any other circumstance simply another moment...because Andrew swears that no moment can be regarded as such. His images are also often noted for their deep use of dynamic lighting contrast, a powerful and eerie command of shadows, and an intimately hard connection to a singular item in a seemingly complex world. He has noted that his job as a photographer is to interpret and love the nature and relativity of beauty across the universe and to share that viewpoint with the viewer.

It is this job and photographic works that have earned Andrew the acclaim of various media and also made his works a significant part of numerous art collections and professional clients visual campaigning across the world. In 2007, he was selected one of the few select photographers contracted to shoot President Barack Obama during a private session for his campaign. Among those acclaims for him includes the honor (in 2005) of being the youngest photographer (at the age of 24) ever inducted into the prestigious Paul R. Jones Collection where his work is viewed along side such legendary photographers as P.H. Polk, James Van Der Zee, and Gordon Parks. His work has been selected for such clients as NBC, Scratch Magazine, Ebony Magazine, The Birmingham Civil Rights Institute, and Le Cordon Bleu Culinary Schools of America
Read More
Community
Comments
Catalog Details