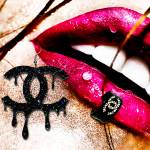 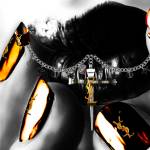 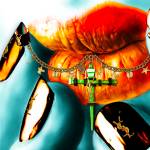 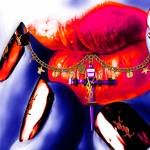 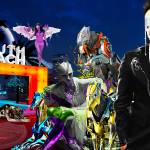 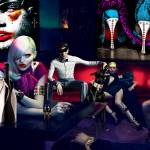 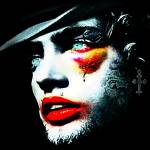 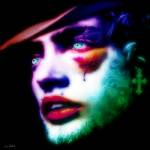 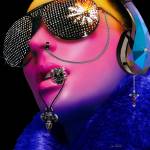 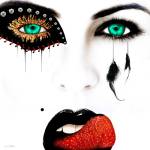 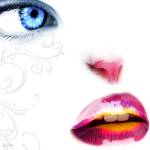 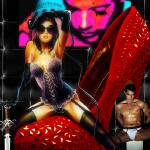 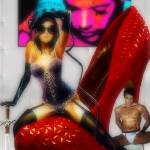 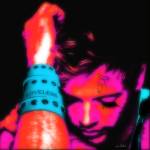 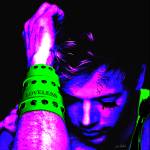 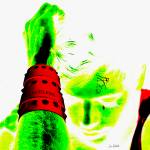 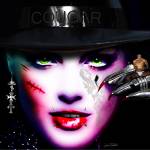 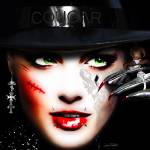 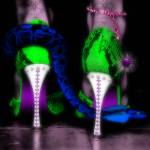 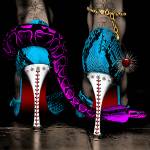 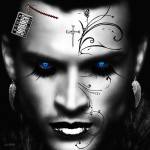 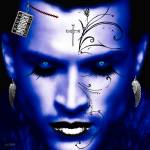 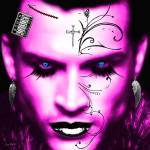 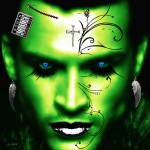 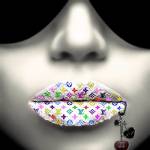 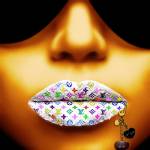 Jean - Raphael, Miami
Member Since January 2013
Artist Statement Jean-Raphael is a French Artist.
Paris was his home for 20 years where he did business and Art school. He moved to South of France in 1999 to create restaurants, where he exposed his Art Work.
Based in Los Angeles since 2011, he’s being creating a New Modern Art influenced by Californian way of life.
Miami is know his new home and his new Art Work is already influenced by this wonderful city.
Read More
Community
Comments
Catalog Details