Christmas 1973: David and I got the 'Sport Wheel' version of the Marx Big Wheel.

Our Big Wheel had that awesome brake on the right side: youd get going down the sidewalk as fast as you could (at least 80 mph) and then youd pull up on that brake and violently spin out. We did that 15 or 20 times until our tire was completely worn away. 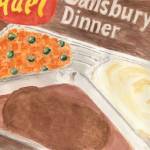 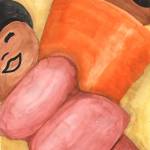 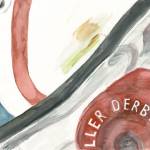 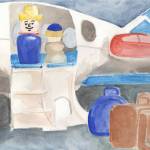 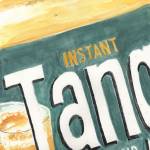 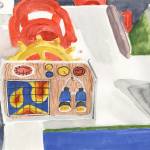 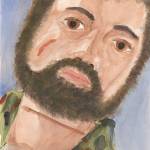 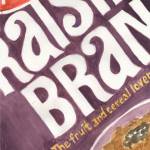 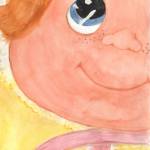 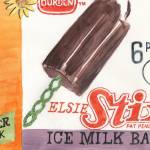 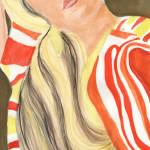 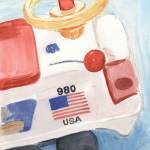 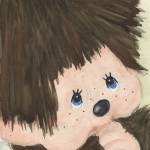 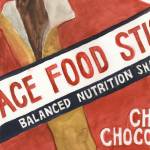 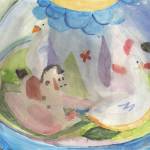 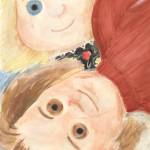 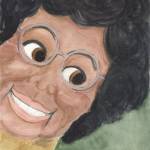 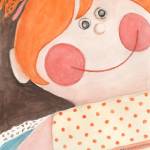 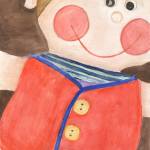 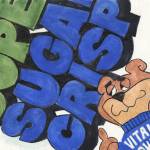 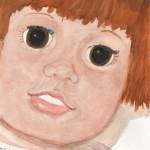 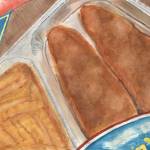 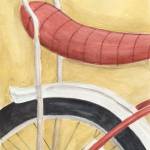 Jennifer Mazur was born with just a few weeks left in 1969 and is truly a child of the Seventies. In 1970, she received a brand-new Fisher-Price "Corn Popper" from Santa Claus. Sometime later in the Seventies, she fell on it and her head made a permanent dent in the clear plastic dome.

In 1971, Jennifer received a Raggedy Ann doll and a Raggedy Ann quilt: the first two acquisitions in an ever-expanding assortment of Raggedy Ann and Andy items. Eventually the collection would grow to include a lunchbox, a set of Colorforms, a talking alarm clock, and an
electric toothbrush.

In 1972, she welcomed her younger brother, David (known as "Davi" for a few years) into the family, and celebrated her birthday with a Minnie Mouse cake and a Raggedy Ann dress (of course!)

In 1973, Jennifer got a Marx Sport Wheel and a set of plastic Pillsbury Poppin' Fresh and Poppie Fresh dolls for Christmas.

In 1974, she wore a shiny pink Cinderella costume for Halloween (the kind with the flimsy plastic mask, which she was afraid to wear) and started school. Her favorite songs that year were Scott Joplin's "The Entertainer" & Don McLean's "American Pie."

In 1975, the school picture you see here was taken. Jennifer also entered a contest to design a Bicentennial logo for a souvenir Frisbee at Clark Elementary School. She lost.

In 1976, she and David posed for Halloween pictures in their living room. David dressed as George Washington, and the living room, wanting to get in on the action, dressed as a 1976 Bicentennial Celebration Museum.

In 1977, Jennifer flew on an airplane and visited Walt Disney World in Florida. It was cloudy and cold, but when has that ever stopped a seven-year old from enjoying the hotel pool with her brother and cousins?

In 1978, she spent her Saturday mornings in her pajamas, watching Scooby's All-Star Laff-A-Lympics, Krofft Super Show, and Superfriends. Her mother was thrilled.

In 1979, Jennifer and David finally got their own bedrooms. Thank goodness! Take a peek at them sharing a room: yellow gingham Raggedy Ann and Andy sheets and her brother's awful NFL sheets.