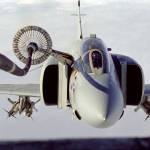 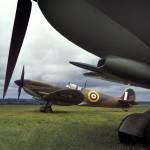 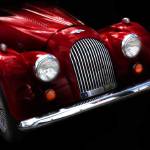 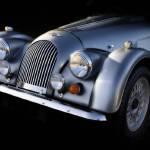 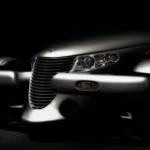 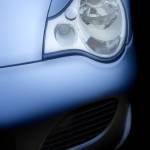 Mike Otley, Bracknell, UK
Member Since February 2007
Artist Statement A life-long ‘Camera-Carrier’, I retired from the Royal Air Force as an aircraft electrical engineer in 1988 and became a professional photojournalist for two years before being persuaded to join the IT industry in 1990 where I jumped straight into the deep-end by running the global computer maintenance needs for American Airlines for three years for my employer.

My award-winning work has been published in numerous publications, both military and civilian, as well as the UK national press.

Recent years have seen me move almost exclusively into the digital world although I still continue to shoot 35mm film and Medium Format.

Today I tend to concentrate on 'Classic' cars of all makes and models and anything that can be classified as 'Transport'.
Read More
Community
Comments
Catalog Details