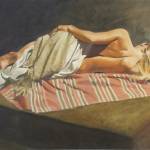 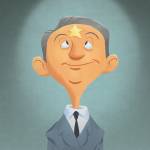 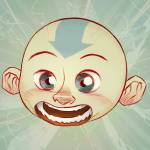 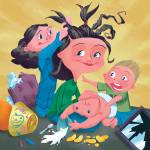 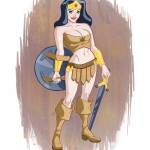 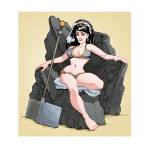 Brandon Dayton, West Jordan, Utah
Member Since December 2007
Artist Statement I'm an illustrator and animator working out of West Jordan Utah. I'm a pure geek. I grew up on Transformers and He-Man, and I've never abandoned my love for cartoons, comics and epic adventured. I studied film at Brigham Young University, where I learned to love films that didn't necessarily involve ninjas or cyborgs, and snuck in as many illustration courses as I could along the way. Since then I've made some short films, worked as an illustrator at a souvenir company and watched a lot of TV. I currently work as the directer of animation at 8fish animation, where I get to spend my time drawing and trying to get better at telling stories.
Read More
Community
Comments
Catalog Details