Trade professional? We'd love to work with you! Learn more... 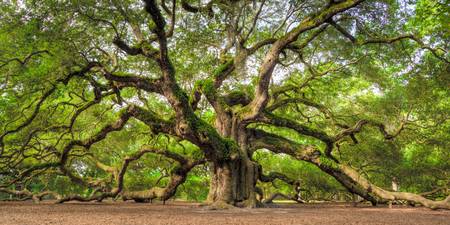 “Red Rocks Amphitheatre at Night, CO” by jamesomedia
from $ 19 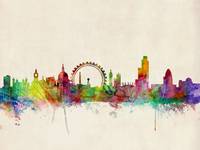 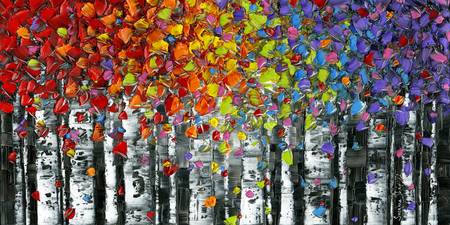 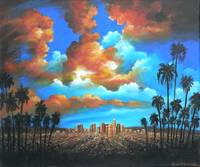 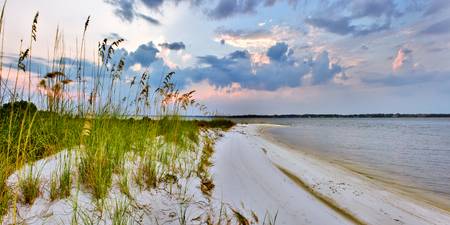 “The London Bridge in Lake Havasu” by pbk
from $ 28 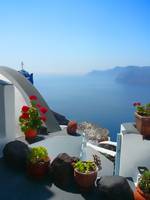 “Twilight in the Wilderness by Church” by FineArtClassics
from $ 17

“Bird's Eye View of the Minneapolis Skyline” by GregLundgrenPhotography
from $ 22 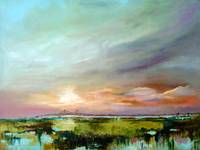 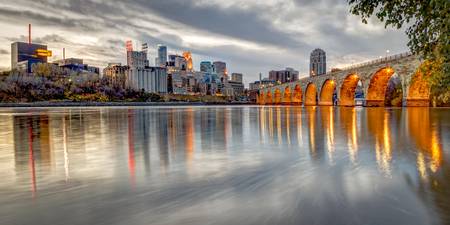 “Dusk on the Waterfront” by GregLundgrenPhotography, 2014
from $ 24 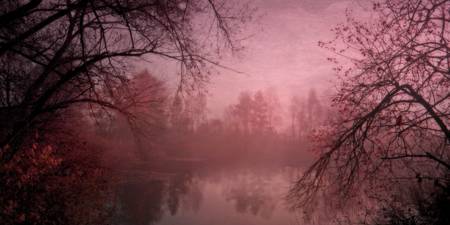 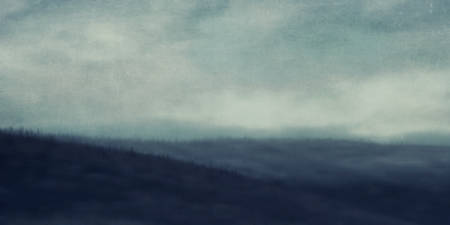 “View Of Scottsdale Arizona From Pinnacle Peak” by KeatingArt, 2008
from $ 19
Blue Ridge Parkway Sunset - The Great Blue Yonder (2011) by DAPhoto 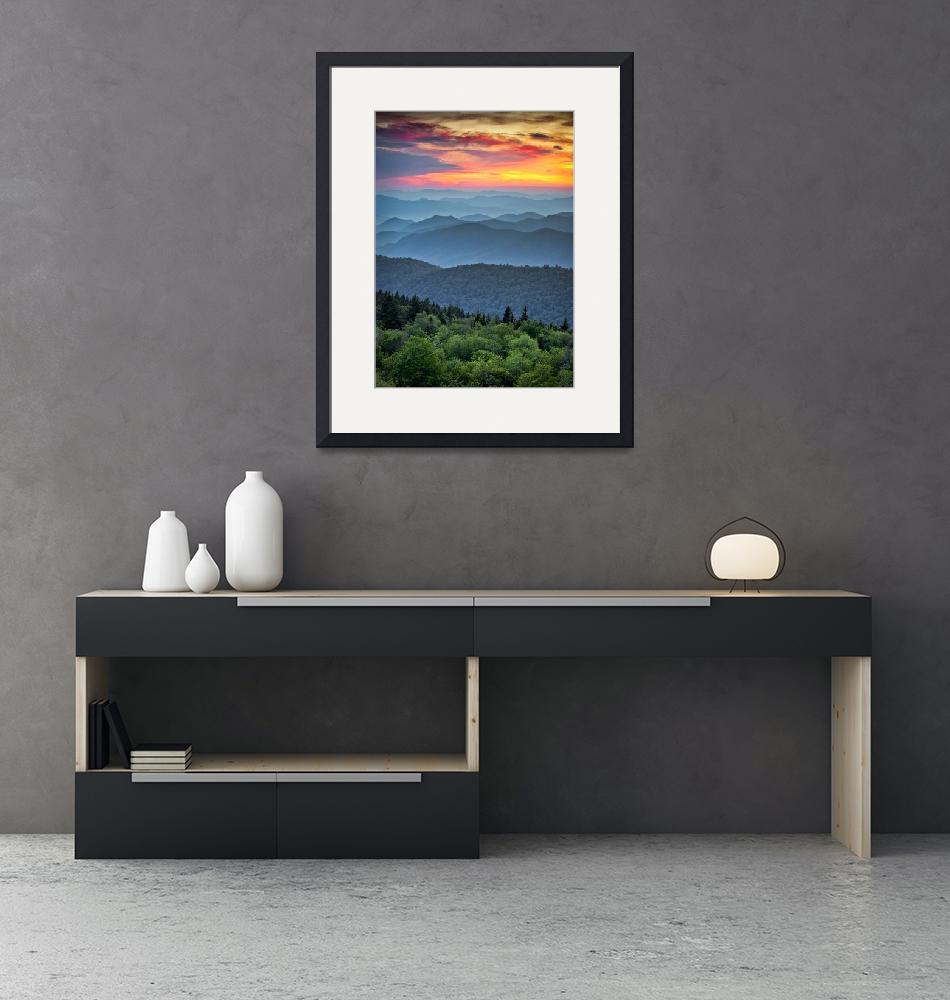