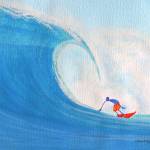 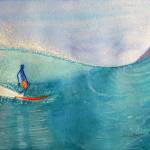 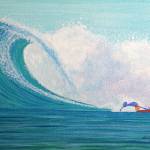 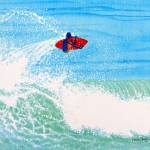 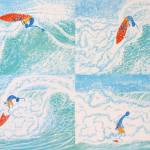 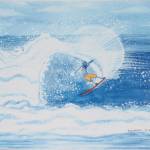 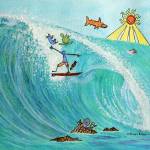 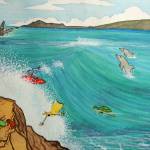 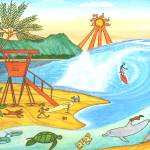 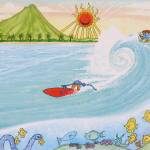 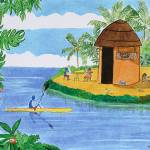 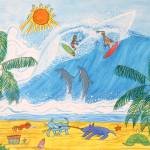 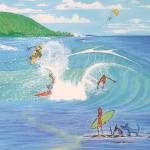 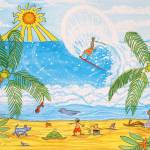 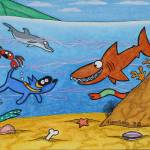 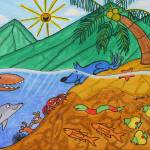 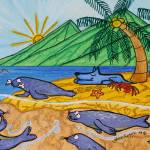 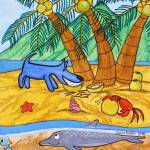 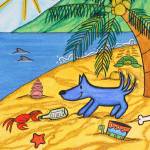 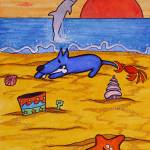 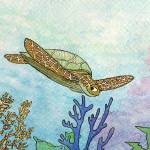 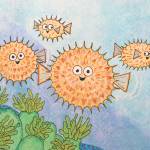 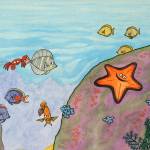 Johann earned a Liberal Arts degree with an emphasis in writing from Point Loma College in San Diego, California and later went on to become a Child Development Counselor for severely emotionally disturbed children in Chula Vista. During his few years there Johann brightened up the walls and lives of the children with art activities and two giant murals in the childrens residential setting. Johann Bosgra returned to Oahu in August 2001, lured back by the magnificence of the islands and the importance of family. Johann lives on the south shore of the island with his wife Sarah and their son Noah.
Read More
Community
Comments
Catalog Details