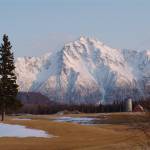 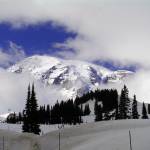 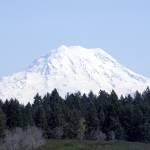 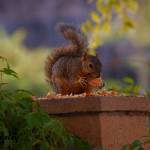 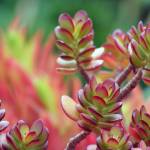 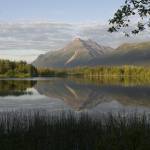 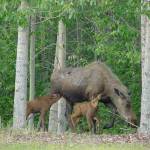 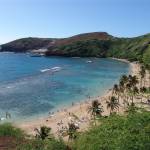 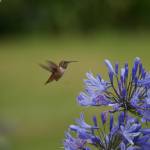 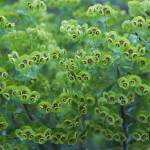 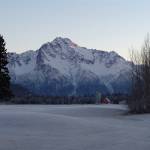 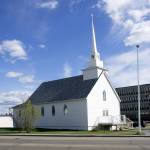 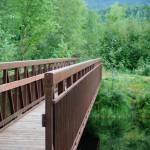 Robert was born in Washington D.C. in 1951 to parents who were officers in The Salvation Army. In 1955 Robert moved to Southern California where he grew up in Santa Monica.

In 1970 Robert joined the USAF and spent most of his four years in Northern California at Travis AFB and/or South East Asia (SEA) at U-tapao Airfield in Thailand.

Robert moved to Alaska in 1985 from Southern California and has a great love for Alaska, his home. The subject that most inspires Robert is historical events that have made Alaska what it is today. I have exploried this theme in a variety of media but my exploration of the subject always begins with existing photographic documation.

Roberts photographs often highlight the overall story, domestic concerns, people and equipment from an historical perspective. Through these images, I hope the viewer connects with the recognized items and therefore develops sympathy and enjoyment for the history of Alaska, as well as, curiosity about the people that once lived here, as well as those that live in Alaska now. It is my goal that through my photography, people will realize that the photograph's and stories are not just debris. They are symbols that show a unified simple but grand theme about Alaska: people’s efforts to maintain a living from the Alaska’s vast natural resources despite its extreme conditions.

I moved to Bakersfield, California in September 2009.