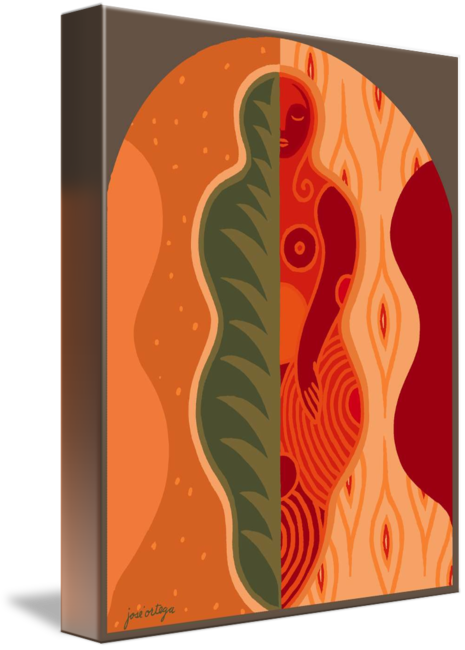 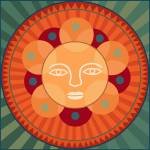 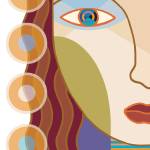 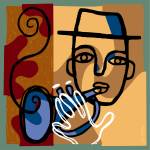 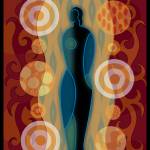 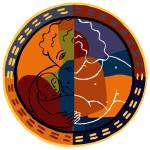 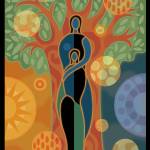 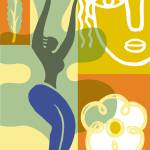 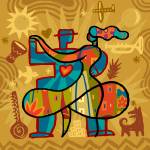 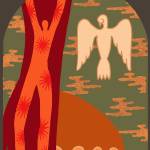 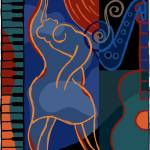 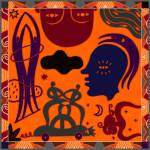 Jose Ortega, Toronto & NYC
Member Since January 2007
Artist Statement José Ortega, Originally from Ecuador lives in Toronto and New York. He received a BFA from The School of Visual Arts in 1988. Ortega has worked on commissions for clients such as Absolut Vodka, MTV, Apple Computers, Bloomingdale’s, Sony Music and Amnesty International. He has been the subject of a number of articles and received awards from several organizations including the Society of Illustrators, Communication Arts and Graphis. Ortega has created a series of mosaic murals for two New York City subway stations and a stained glass window for the Buckingham Hotel also in New York.

He is currently involved as co-founder, artistic director and programmer at Lula Lounge - a performance and music venue in downtown Toronto. Showcasing local, international, emerging and established performers.

He was commissioned to design a postage stamp by the US Postal service celebrating Latin Dance issued in the fall of 2005. A Hershey's Kiss "Love" Stamp was published winter of 2007.
Read More
Community
Comments
Catalog Details