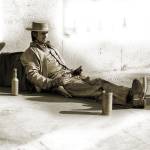 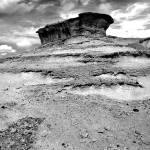 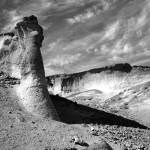 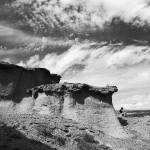 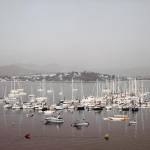 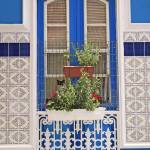 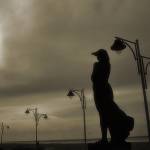 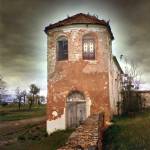 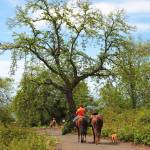 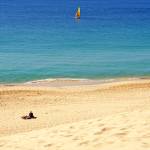 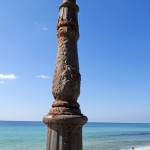 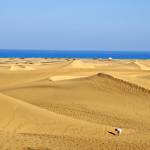 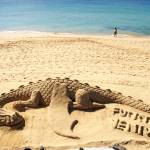 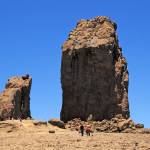 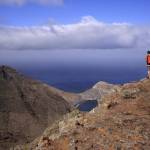 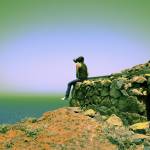 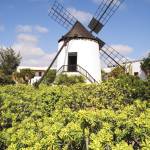 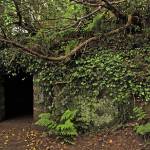 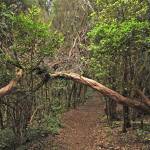 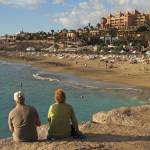 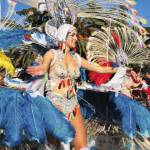 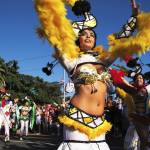 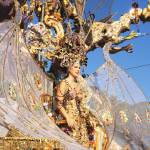 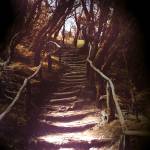 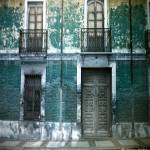 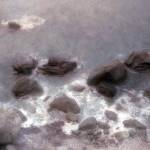 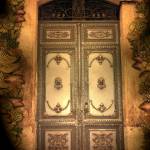 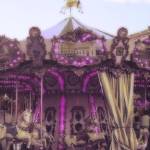 ATMAN VICTOR, santa cruz de tenerife (Spain)
Member Since February 2011
Artist Statement He has shown a vast sample of his works and his career as a guest in almost a hundred on-line galleries and forums all over the world.

His work has been published (sometimes on request, as from the magazine Año Cero) in specialised magazines devoted to avant-garde art such as “Atlántica Internacional” (the magazine by CAAM in Las Palmas –Spain-), “Arte & Diseño por Ordenador” ,“LIA magazine”, “Natural awakenings” or “Computer graphics world”, published in the United States and Photoshop Australia magazine.

The appreciation for the quality of his works is present on the many occasions when his creations have been awarded a prize or honourable mention, as well as when they have been selected in competitions and artistic events both in Spain and abroad (MAC21 art-e-mail International Contemporary Art Fair Marbella –Spain-, International Festival PIXXELPOINT in Slovenia, ARTEXPO Bari 2002, Asia Digital Awards 2002 in Fukuoka (Japan), Biennial of Arts in Tenerife –Spain-, SIGGRAPH 2003 San Diego (USA), 5th International Digital Salon from Cuba, Biennial of Florence –Italy-, etc).
Read More
Community
Comments
Catalog Details