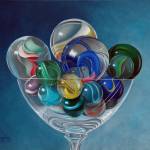 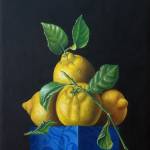 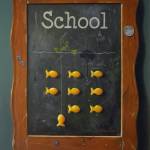 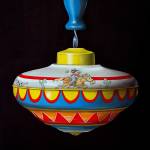 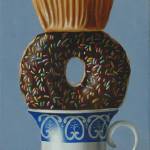 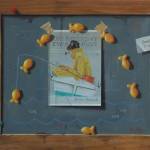 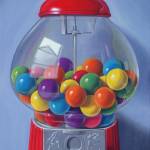 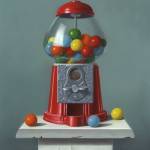 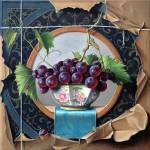 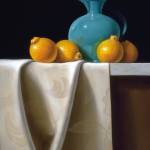 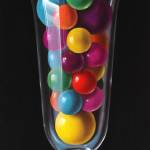 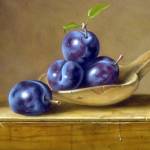 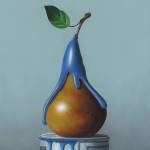 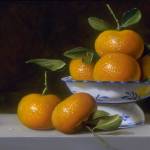 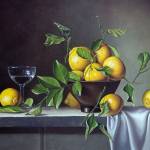 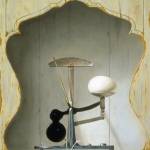 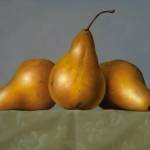 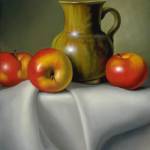 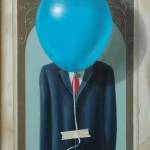 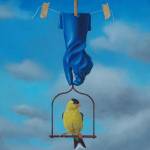 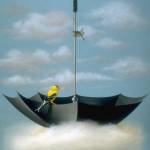 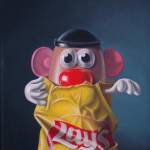 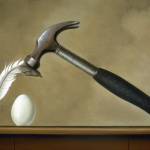 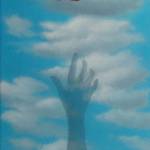 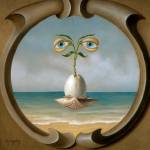 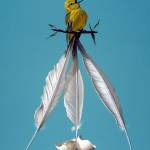 George A. Gonzalez, Seabrook, TX
Member Since May 2017
Artist Statement Richness, elegance, creative diversity, and emotional characterization are the hallmarks of this Texas artist born in 1966. When combined with his dramatic use of lighting, shadow, and color, his canvases quickly create a mood of gentle and vivid emotions. Even more significant is Mr. Gonzalez’s sense of detail, not only in the realism of his subject matter, but in the attention he takes to prepare his canvases and panels. Primarily self-taught, Mr. Gonzalez has gained invaluable experience through extensive book studies and by attending museums.

Mr. Gonzalez’s paintings, created in oil have won numerous awards including the Grand Prize in
International Artist Magazine’s Still Life Competition 2002 and Finalist in the 2006 Competition.
He was recently accepted into the traveling museum exhibition, “The New Reality: The Frontier of Realism in the 21st Century.” This exhibition was displayed in 10-15 museums across the country from 2008-2011.

In the twenty years that he has been painting professionally, he has held a number of one-man and group shows, and has developed a following of private collectors and admirers throughout the United States and Europe.