Balloons In The Park by Gaia Cornwall (2010) 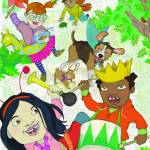 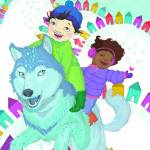 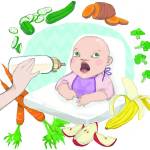 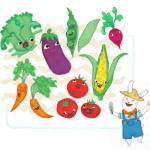 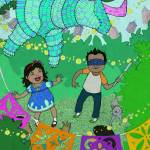 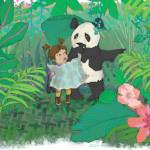 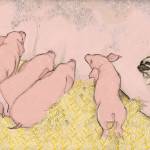 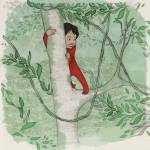 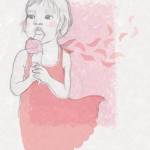 Gaia Cornwall, Providence, RI
Member Since February 2012
Artist Statement Gaia Cornwall is an illustrator, and sometimes animator, who now splits her time between Brooklyn, NY and Providence, RI. After graduating from Pratt Institute, she worked on a variety of projects, –including producing a film festival, animating cartoons for network television and film, and working on a documentary– that gradually led her back to one of her first loves, illustration. Her work has been featured online, in interactive games, on assorted products, in films, as murals, and in various forms of print.

Her hand drawn images tend to be realistically rendered, but with a whimsical touch, often employing patterns and botanical elements. Her favorite projects feature mischievous children.