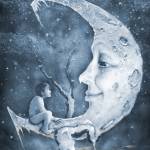 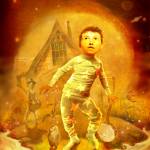 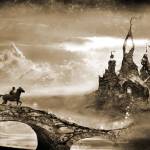 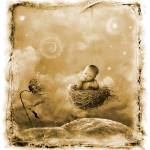 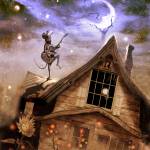 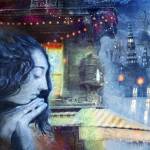 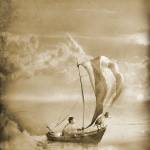 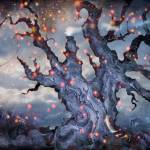 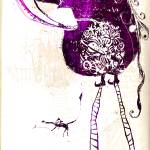 Jim Carroll
Member Since October 2008
Artist Statement Jim lives in a small house in a big field with his wife, 3 children, 2-3 dogs, 4 cats and a rat. At various points over the past 26 years he has been an illustrator, graphic designer, art director, photographer and fine artist.

Throughout his career, Jim and his artwork have been featured in many books and magazines including; Zoom, How, Print and Communication Arts. Working primarily in the publishing field, Jim has been honored by the Society of Illustrators and was awarded first place for a book cover at the New York Book Awards. In 2008 the Society of Children's Book Writer's and Illustrator's awarded him the Grand Prize for his Illustration portfolio. His work has been displayed around the world including the Leonardo da Vinci Museum of Science and Technology in Milan and at the United Nations in NYC. Jim has been an instructor at the School of Visual Arts and at the Massachusetts Museum of Modern Art.
Read More
Community
Comments
Catalog Details