bubbles of magic by Robert Robbins (1994) Availablity Usually ships within five business days.
Artist Robert Robbins
Collection robbinsdesigns
Description This original is about an ocean scene where I saw three different sea shells sand dollar, clam, and starfish. Well I put together two bubbles of magical scenes creating two different patterns in the balls. As you closely, I am creating a metamorphosis a caterpillar turning into an ant and vise verse. I did this with .5 mm pencil lead along with watercolor inks on lenox100 acid free paper.
Add to Cart
Popular Configurations 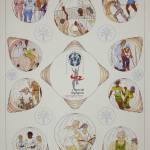 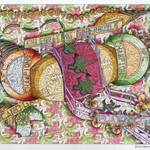 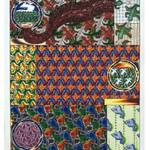 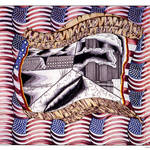 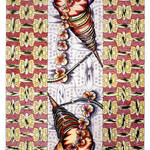 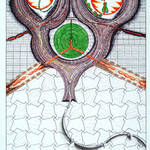 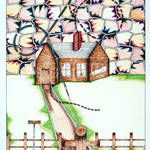 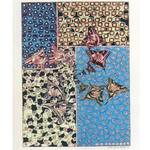 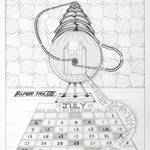 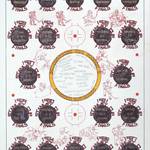 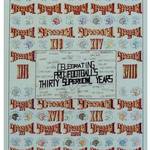 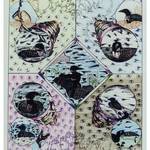 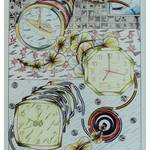 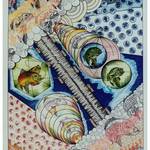 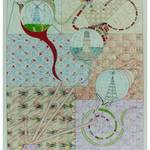 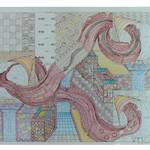 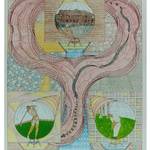 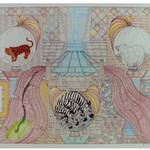 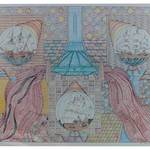 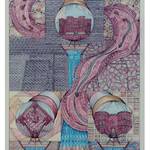 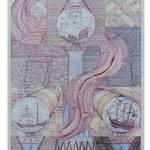 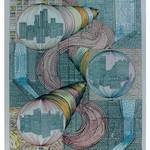 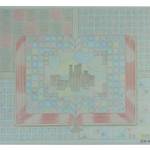 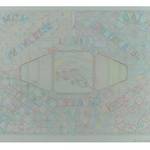 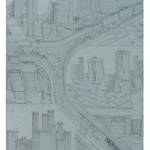 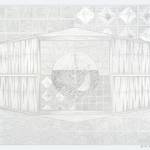 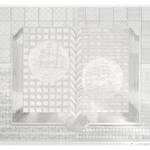 Robert Robbins, sebago
Member Since February 2010
Artist Statement My name is R B Robbins. I was born on July 20, 1965. I am a self taught freelance artist.I have
been doing art for over twenty years. I have done two projects. One in 1992 and the other in 2001.

I am originally from Maine. I was brought up and raised with three other siblings(two brothers and sister) on the countryside in the Sebago Lake area of Western Maine. I lived in Windham, Maine for Five years, then at age five, I moved
to Bridgton, Maine. There, I went to public schools in Bridgton, Maine during my school years. I spent my summers on the beach on Long Lake called Salmon Point. Then, went onto high school called Lake Region High School, located in Naples, Maine.I played sports, Football and Basketball for activities. I Graduated in 1984.

As of today, I am working and drawing on the side, free-lancing. I have been in New Hampshire
for 12 years.
Read More
Community
Comments
Catalog Details