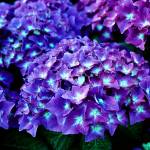 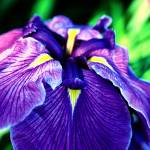 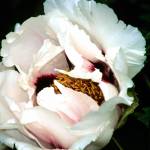 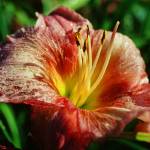 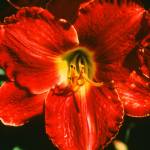 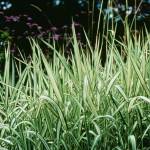 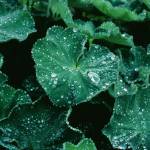 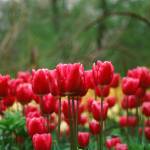 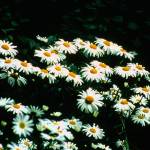 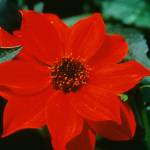 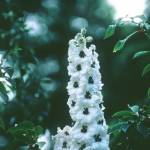 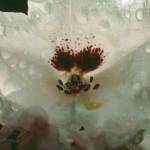 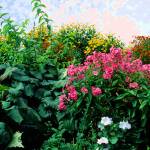 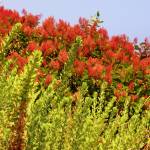 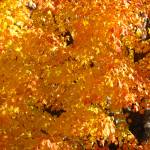 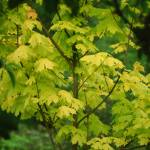 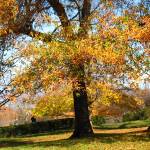 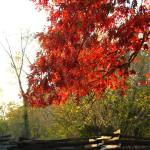 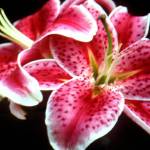 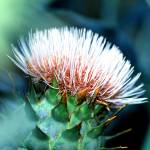 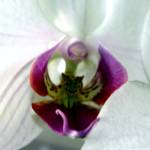 Carol Knopf, Southern California
Member Since March 2008
Artist Statement Photography has been a part of my life for over 30 years. I have had careers in law and the corporate world but in 2004, I was forced to go on disability after being diagnosised with pulmonary fibrosis, a life-threatening lung disease that causes the lungs to scar. Because I also have psoriatic arthritis, I must take large amounts of pain medication but fortunately, this does not affect my ability to photograph the world around me.


My first sales in photography came while I was practicing law. I had a Christmas party at my home and my boyfriend had invited a couple I had not met previously. During the party they walked into my "gallery", a spare bedroom with my photography hung all over the walls. As his wife stood by, the husband came up to me and asked where he could find the prices for each of my pieces. At first I didn't understand what he was talking about. He explained that his wife really wanted to purchase some of my work and he offered to pay me right then and there at the party.


I had no idea what to say - and certainly no idea what to charge. When I finally came up with a figure for one of the pieces the wife said she wanted, her husband responded, "No, that's not enough." He took some money out of his pocket and pressed some bills into my hand. I was so embarrassed; people were looking at all this happening in the middle of my Christmas party. I didn't even look at what he had given me; I just shoved the money in my pocket.


When the party was over, it was just my boyfriend, another friend of ours and our friend's four-year-old daughter. Because they lived two hours away, we had invited our friend and his daughter to spend the night. When I went to change into more comfortable clothes, I emptied my pockets and there were two $100 bills. I was flabbergasted.


The next morning I treated us all to a lovely brunch. When I talked about how embarrassed I was that someone had overpaid me for one of my photos, our friend stopped me. "They paid you what the photo is worth to them." I reminded our friend that I am self-taught, to which he responded, "When someone loves your work enough to pay for it, they don't care where you studied photography, or even if you studied it at all. All they care about is that the image you captured has meaning for them. That's all that counts."


I'm no longer embarrassed to ask for money for my work. And if someone wants to "overpay" me, that's okay too.