Availablity Usually ships within five business days.
Artist Dawn Rast Platinum Member
Collection Goddess
Description Hecate, Greek Goddess of The Crossroads Hecate, Greek goddess of the three paths, guardian of the household, protector of everything newly born, and the goddess of witchcraft -- once a widely revered and influential goddess, the reputation of Hecate has been tarnished over the centuries. In current times, she is usually depicted as a 'hag' or old witch stirring the cauldron.But nothing could be further from the image of Hecate's original glory. A beautiful and powerful goddess in her own right, the Greek goddess Hecate was the only one of the ancient Titans who Zeus allowed to retain their authority once the Olympians seized control. Zeus shared with Hecate, and only her, the awesome power of giving humanity anything she wished (or withholding it if she pleased).Usually classified as a 'moon goddess', her kingdoms were actually three-fold . . . the earth, sea, and sky. Having the power to create or withhold storms undoubtedly played a role in making her the goddess who was the protector of shepherds and sailors.Goddess Symbols and Sacred Objects of HecateGeneral: Torch, dark moon, raisin & currant cakes, crossroads, three-headed animals or statues, the number 3, masks, and candles. Animals: Dogs, horses, sheep (especially black female lambs), owls, bats, snakes, and boars. Plants: Willows, dark yew, blackthorn, groves of trees, saffron, raisins and currants, and gourds (especially pumpkins) Perfumes/Scents: Queen of the Night (a light flowery fragrance), cinnamon, myrrh, mugwort, honey, lime, and lemon verbena Gems and Metals: Sapphire, silver, gold, moonstone, black tourmaline, black onyx, hematite, smoky quartz and any stone that is dark or luminous Colors: Black, orange, yellow-orange, and red-orange
Add to Cart
Popular Configurations 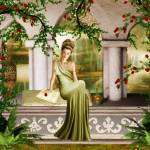 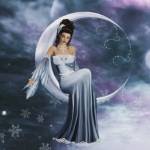 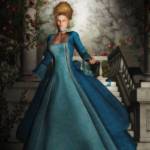 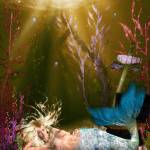 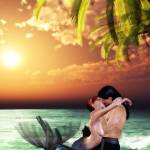 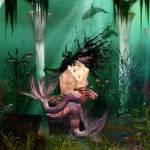 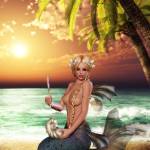 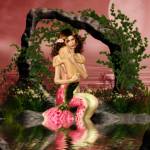 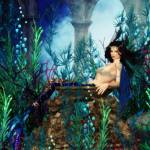 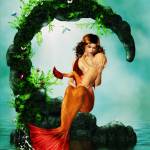 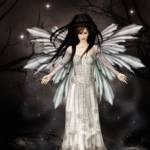 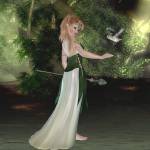 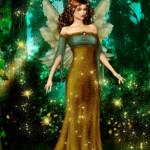 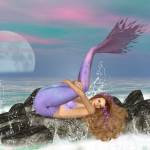 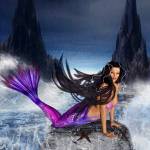 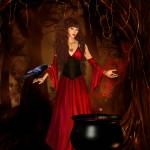 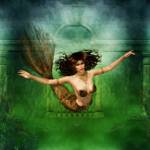 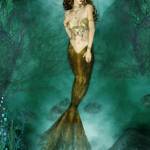 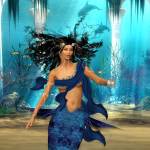 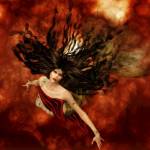 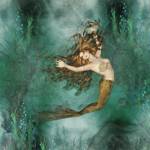 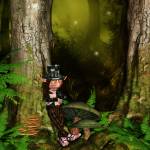 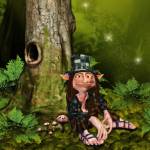 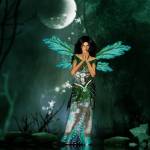 Dawn Rast, Saint Petersburg
Member Since October 2006
Artist Statement Hi,
am a stained glass artist by trade that has recently come into the digital world.
all comments are welcome both positive or negative, as they will both be beneficial to my growth in the art world.
I love creating with all sorts of medias such as clay, silver, acrylics, and many more.
I am happy to be here.
Schonee
Read More
Community
Comments
Catalog Details