Availablity Usually ships within five business days.
Artist Michael Bath
Collection lightning
Description Ive only been to Darwin once in the summer of 1997 to visit my brother. I timed the trip to maximise storm potential though opportunities remained limited while I was there. Fortunately this storm put out some nice lightning near Darwin Airport.
Add to Cart
Popular Configurations 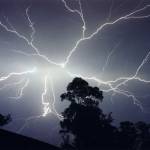 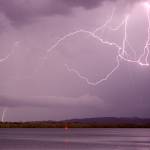 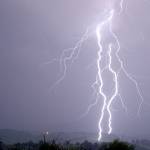 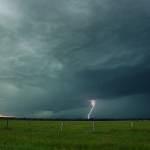 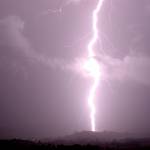 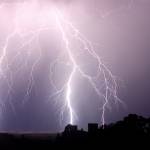 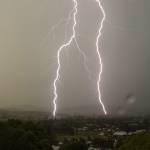 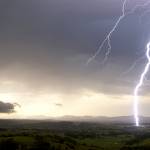 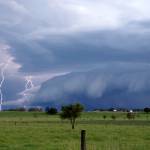 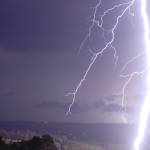 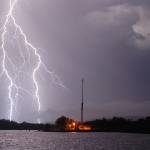 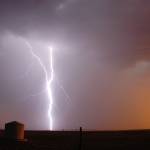 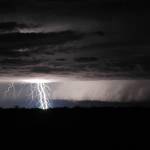 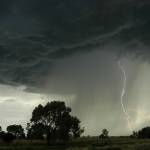 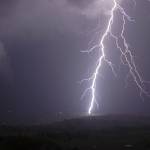 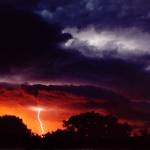 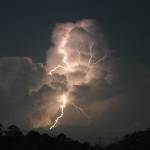 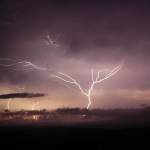 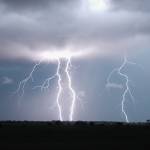 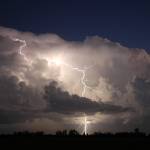 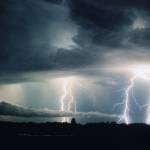 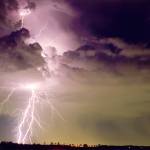 Michael Bath, McLeans Ridges
Member Since May 2007
Artist Statement I have a passion - make that obsession for thunderstorms and the weather - watching and photographing severe thunderstorms and lightning is just awesome!


My weather photography began in 1987 while living at Ballina on the NSW Far North Coast of Australia. I moved to Sydney for work in January 1989 and started storm chasing during 1993 after meeting Jimmy Deguara at a storm spotter training session at the Bureau of Meteorology.


My family returned to the Far North Coast in May 1999 and we now live on an acreage at McLeans Ridges - which is between Lismore and Alstonville in the Northern Rivers district.


The lightning photographs have been taken mainly from either around Sydney or Northeast NSW - the Northern Rivers, Northern Tablelands or North West Slopes regions and occasionally into Southeast Queensland. The distance travelled for storms really just depends on how much free time there is for chasing.