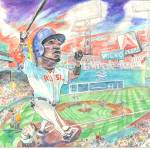 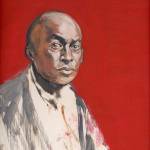 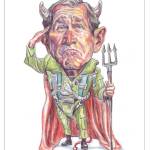 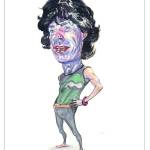 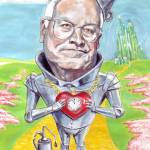 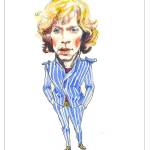 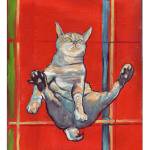 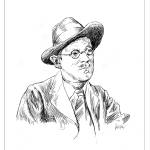 Padraic O'Reilly, Los Angeles
Member Since May 2007
Artist Statement Padraic Michael O'Reilly attended the School of the Museum of Fine Arts, Boston (SMFA), the Pennsylvania Academy of the Fine Arts, and also received a BA from Harvard University.

His illustration clients include The Advocate, Grove Atlantic, Squid & Whale Wearables, The Immediate Theatre, among others.

Padraic is also a noted writer. His plays have been performed, read, and chosen for various festivals in New York City. Some venues his work has been seen include: The Here Performing Arts Center, Dixon Place, The Culture Center, and Theatre Three, among others. In Los Angeles his work has been read at the Naked Angels reading series.

His play Stray Dog Hearts will be performed at the MidTown Festival in NYC this summer.

Padraic currently lives in Los Angeles, but returns to Boston whenever he can.
Read More
Community
Comments
Catalog Details