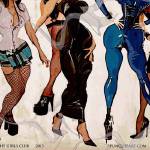 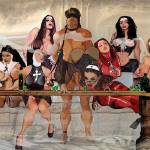 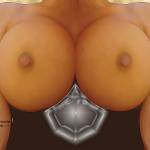 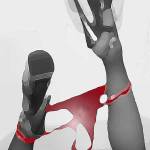 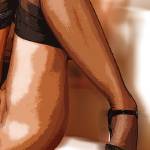 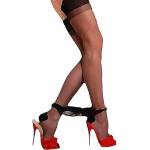 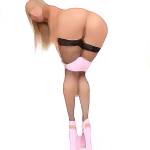 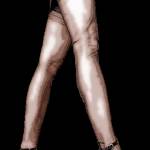 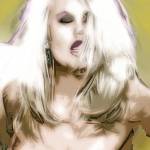 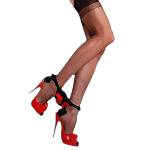 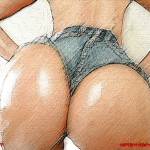 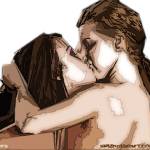 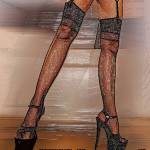 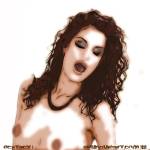 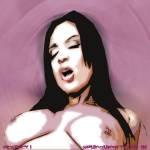 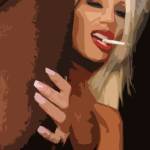 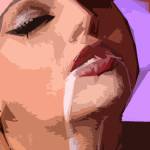 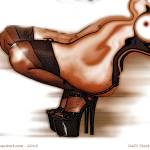 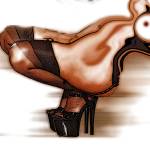 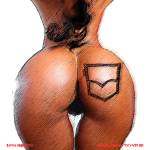 IAN WILSON, ADELAIDE
Member Since October 2013
Artist Statement Wilson left school to become a Printer. After a few years he became a Graphic Designer, changing careers in 1990 to become an Architectural and Interior Designer. He has designed Buildings, Interiors, Kitchens, Furniture, Landscapes and Graphics all over the world.
Now due to illness he just concentrates on Art.
Wilson is currently half way through his sixth year of living with the debilitating disease Multiple Sclerosis. Added to this he has Cervical Spine Myelopathy, a paralysing condition due to a severely compressed spinal cord.
During the Month of May every year, In Australia, we have ‘Kiss Goodbye To MS Month.’ Whereby, to raise money we put on red clothes and red lipstick, whether we are male or female.
Every May half of Wilson’s profit from his website will go to The MS Society who have been kind enough to help him on numerous occasions.
He would like to donate more than just one month a year, however, at present whilst living on a disability pension it is impossible.
As well as to assist Wilson with the promotion of his Art, his web site is also made in the hope that he can be self sufficient once again, as he was six years ago, and not beholden to a government pension.
Read More
Community
Comments
Catalog Details