Availablity Usually ships within five business days.
Artist Lucki Devi-dasi
Collection Metropolitan
Description Something is about to happen in this abstract that suggest tunneling through the urban core to arrive at the opera, club or theater of choice. Gorgeous in color, rich in texture, sure to vitalize any space, by classically trained Lucki devi-dasi
Add to Cart
Popular Configurations 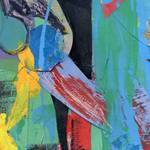 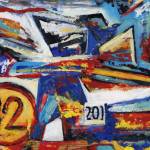 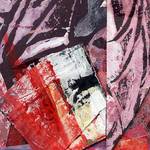 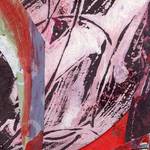 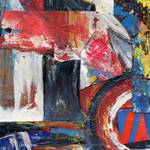 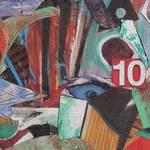 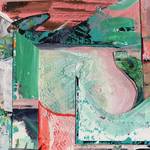 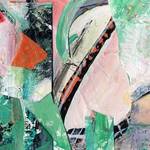 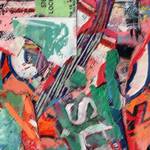 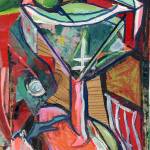 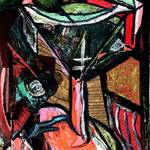 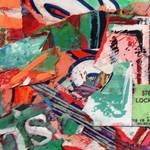 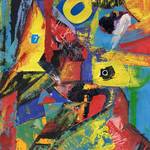 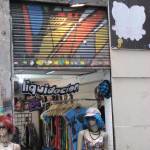 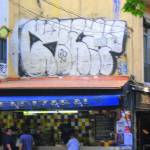 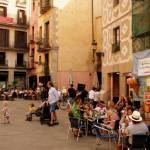 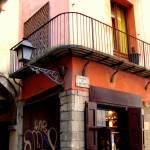 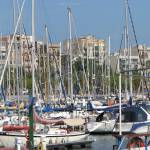 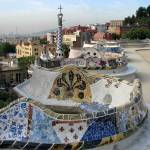 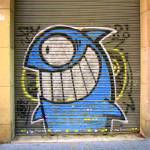 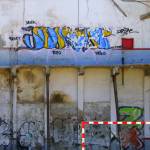 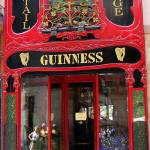 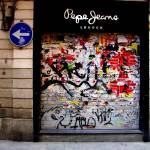 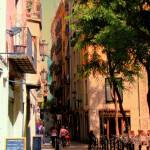 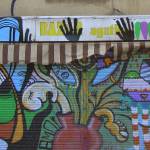 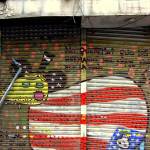 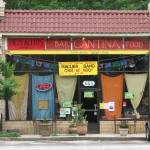 Lucki Devi-dasi, Atlanta, Georgia
Member Since March 2010
Artist Statement Born in 1962 and adopted by a well-meaning but dysfunctional clan of Polish-Americans on the South Side of St. Louis, Lucki was bound to be a colorful and out of the box character. She is well-known for her Day of the Dead paintings done in the Mexican tradition to honor her relatives who have moved on beyond the bowling alleys of earth. Her work is playful and colorful. Although she holds a BFA from Washington U in St. Louis as well as a Master of Studio Art from UMKC, she moved to Atlanta, Georgia to paint with Outsider Artists H. Pryor, Melvis, and Devaraj, where she developed her Chongo Dawg Series as well as painted many murals on local establishments such as the Vortex in Little 5 Point.
Read More
Community
Comments
Catalog Details