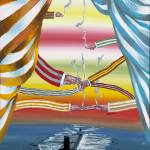 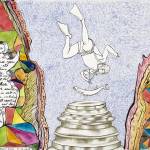 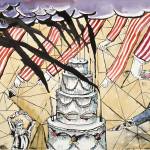 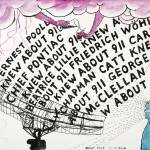 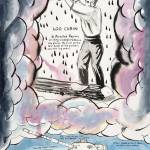 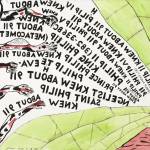 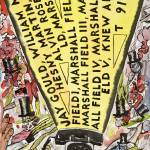 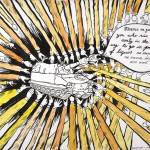 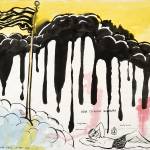 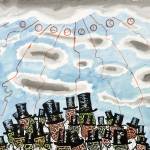 Kenny Cole, Maine
Member Since January 2007
Artist Statement I grew up in Poughkeepsie, New York 100 miles north of NYC. After winning the Charles Burchfield Scholarship for Art I attended Pratt Institute in Brooklyn in 1976. I studied under many interesting professor/artists, but Howard Buchwald seems to stick out as having had made the strongest impression on me. I was very influenced by his idea of how a painting's support or structure needed to be thought of carefully if one was to truly make a fully realized work of art. For several years after graduation I exhibited my work around the city, mostly in nightclubs or non-profit artist run spaces. In the early 90's my wife and I decided to leave the city and try something very different, and we moved to Maine with our two children. Since moving to Maine I have continued to exhibit in alternative venues and become involved with two arts organizations: the Union of Maine Visual Artists and Waterfall Arts.
Read More
Community
Comments
Catalog Details