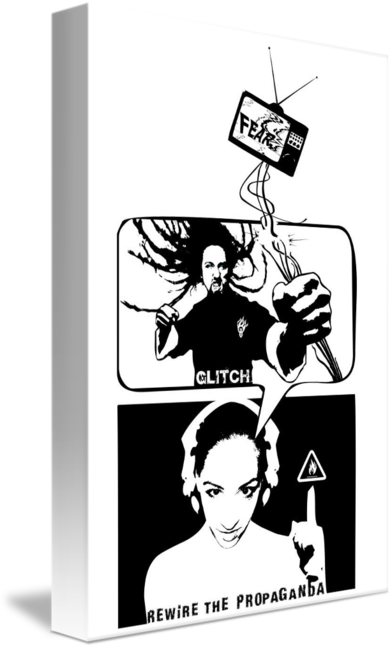 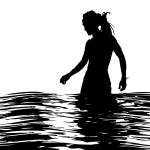 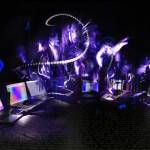 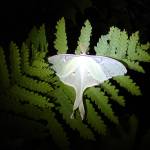 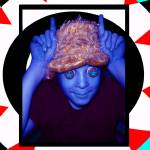 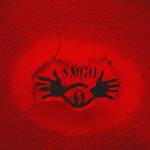 Peter Berdovsky (Zebbler), Boston
Member Since August 2007
Artist Statement Zebbler is no stranger to gentle resistance. After taking part in street demonstrations and being interrogated at gun point in his native country of Belarus, he escapes to the United States where he found himself being arrested after shutting down the city of Boston by putting up l.e.d. (mistaken for i.e.d.) ads for Aqua Teen Hunger Force movie. He then uses the world media attention to spotlight media's obsession with frightening people to get higher ratings. His current plea to every human is to have a reasonable and educated discussion about the problems the Earth faces and ways of solving them. After all - we all want a happy future for ourselves and our children, and we probably won't get there by throwing bombs at the things the TV is telling us we FEAR.