Availablity Usually ships within five business days.
Artist Diane George
Collection Calligraphy
Description Love is not Love....... One of the most famous of Shakespeare's sonnets. The calligraphy in the original work, from which this print is reproduced, is a Rustic script. The capital and border of the original are genuine gold leaf.The style of this work is redolent of European medieval illuminated manuscripts, but simplified here and including elements of 'Celtic' art.
Add to Cart
Popular Configurations 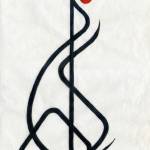 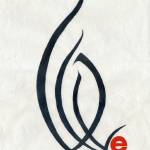 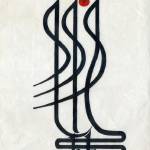 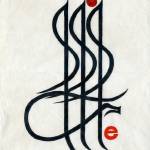 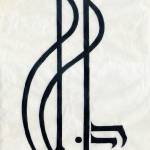 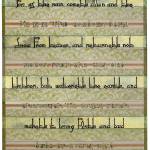 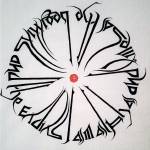 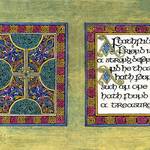 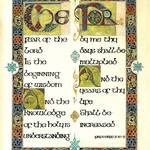 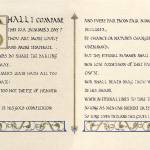 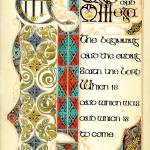 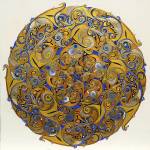 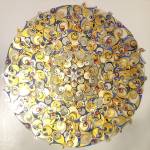 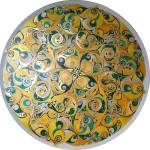 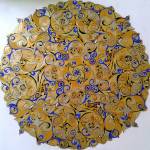 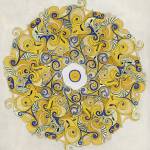 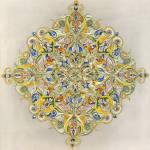 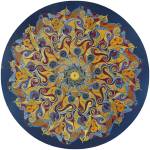 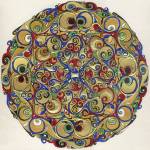 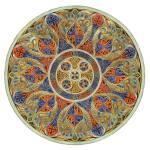 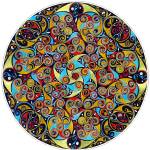 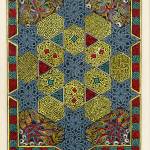 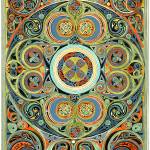 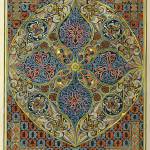 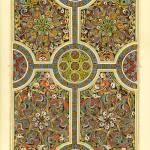 Diane George, Carmarthenshire
Member Since September 2011
Artist Statement Diane George is a visual artist, of mixed English, Irish, Hungarian and Flemish heritage, living and working in South West Wales, UK. She specialises in Sacred and Traditional art, inspired by early Medieval manuscript illumination, pre and post Christian Celtic art and Indo-European art. Diane studied at The Prince's School of Traditional Arts and was awarded a Masters Degree in 2004 from the University of Wales. Her final degree show was attended by HRH The Prince of Wales. Her work includes the first illuminated manuscript of The Gospel of Thomas to be made in modern times. This manuscript is on display at St David's Cathedral library, Wales. Diane's work has been exhibited at a number of museums, cathedrals, galleries and stately homes throughout the UK, including the Alberto Vilar Gallery in London. Diane lives in Carmarthenshire with her other half, Peter,and their two dogs (Billy and Muttley).
Read More
Community
Comments
Catalog Details