Availablity Usually ships within five business days.
Artist Dave Baab
Collection watercolors
Description On the road between Tuatapere (on the south coast of the South Island of New Zealand) and Manapouri (one of the gateway towns to the fiords), there is one gorgeous view after another as you get closer to the mountains. As always on the South Island, there are lots of sheep. Imagine being a sheep in a beautiful pasture like this one.
Add to Cart
Popular Configurations 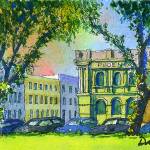 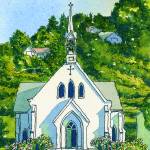 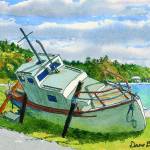 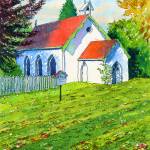 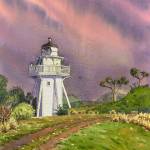 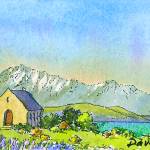 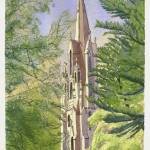 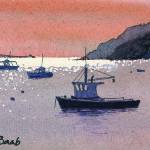 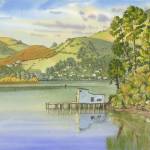 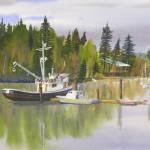 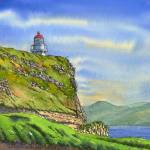 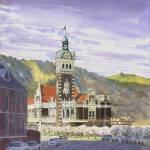 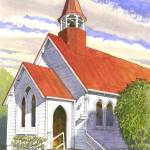 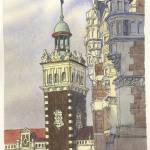 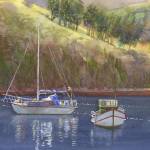 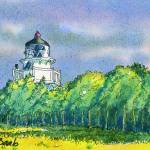 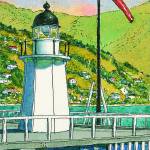 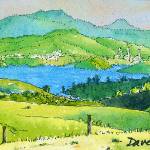 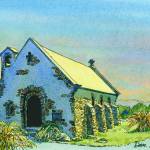 Dave Baab, Seattle
Member Since August 2008
Artist Statement Dave has been drawing since he was a child. He chose to go into dentistry rather than medicine because dentistry has a hands-on, almost artistic component to it. Over the years, he has drawn thousands of pictures of teeth and gums for his patients and for dental students when he was a professor of dentistry.

In 1997, he took his first watercolor class. He always wanted to learn to use color with his drawings, but he found that class to be so intimidating that he didn’t paint again for a year. In 1998, he began again, and took watercolor classes consistently for several years.

In 2005 he had his first show in Seattle, and many of his paintings sold. He had a second show in 2006. In 2007, he and his wife, Lynne, moved to Dunedin, New Zealand, where she was a lecturer at the University of Otago. Dave retired from dentistry when they moved. New Zealand gave him so much beautiful scenery to paint! From 2007 to 2017, he was an artist member of the Otago Art Society and sold many paintings and prints.

In 2017 he and Lynne moved back to Seattle where he continues to paint.
Read More
Community
Comments
Catalog Details