Availablity Usually ships within five business days.
Artist Claire Doherty
Collection ClaireDoherty
Description Sir Christopher Wren said,'I am going to dine with some men. If anybody calls Say I am designing St Paul's.' Edmund Clerihew Bentley For more than 1,400 years, a Cathedral dedicated to St Paul has stood at the highest point in the City. Frequently at the centre of national events, traditions have been observed here and radical new ideas have found expression under the iconic dome. In many cases these events have left some physical record as well as echoes in the intangible memory of the building. The present Cathedral, the masterpiece of Britain's most famous architect Sir Christopher Wren, is at least the fourth to have stood on the site. It was built between 1675 and 1710, after its predecessor was destroyed in the Great Fire of London, and services began in 1697. This was the first Cathedral to be built after the English Reformation in the sixteenth-century, when Henry VIII removed the Church of England from the jurisdiction of the Pope and the Crown took control of the life of the church.
Add to Cart
Popular Configurations 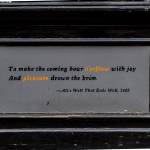 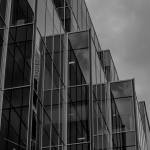 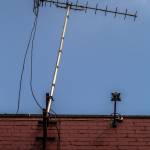 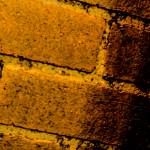 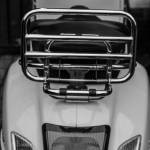 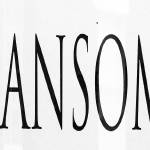 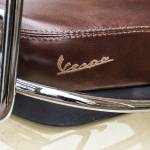 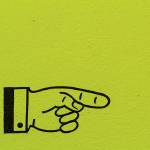 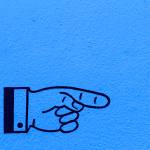 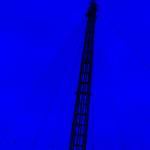 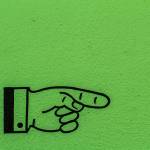 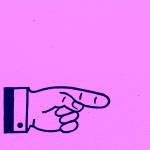 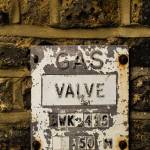 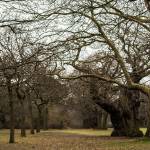 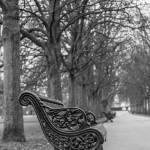 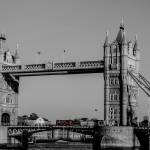 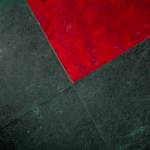 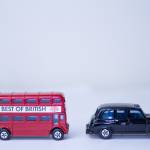 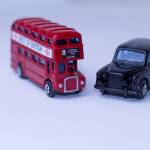 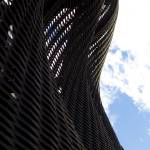 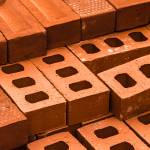 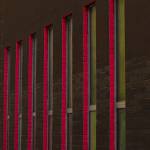 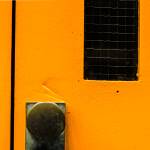 Interested in the bizarre and mundane depending on what day of the week it is. Different perspectives, how a shadow falls, same shot from a different angle etc...
Read More
Community
Comments
Catalog Details