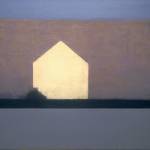 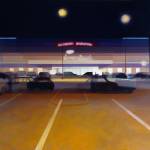 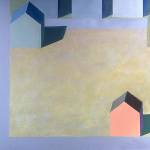 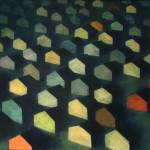 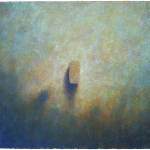 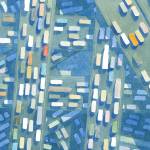 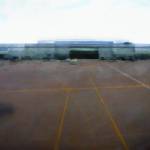 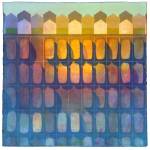 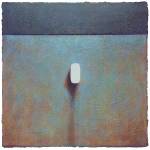 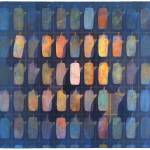 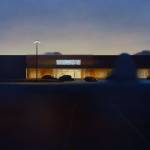 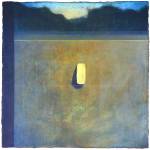 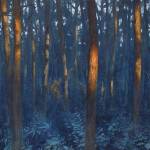 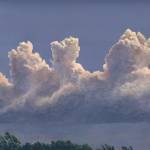 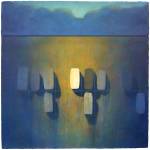 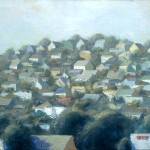 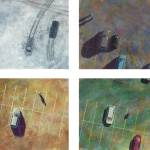 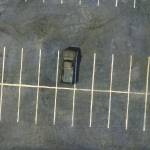 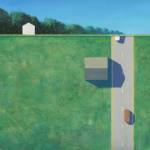 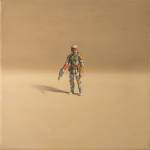 Jason Brockert, Providence
Member Since November 2006
Artist Statement Jason Brockert was born in 1971 as a native of Holliston, Massachusetts. His youth was mostly spent exploring the woods behind his house with his dog. He saw his rural town turn suburb in the short span of a decade from 1980-90 and that transformation in part fuels his current paintings. From those woods to the suburbs and after a brief stint at architecture school, he graduated with a Bachelor of Fine Arts from the Rhode Island School of Design in 1994. During his time at RISD he was a member of the European Honors Program in Rome which was a defining time in his painting career. Jason returned to Providence in 1997 and still makes his home there where he works as both painter and painting faculty at RISD. He exhibits his work in galleries across New England and is represented in many collections in the US and Europe. His work has been featured at such galleries as the CoSo gallery in Boston, the Wheeler Gallery in Providence, and the Southern Vermont Arts Center in Vermont, among others. Most recently he has been awarded a Rhode Island State council of the arts painting fellowship and has been a summer fellow at the Fine Arts Work Center in Provicetown.
Read More
Community
Comments
Catalog Details