Availablity Usually ships within five business days.
Artist Peter Sucy
Collection 3DLenticularArt
Description Pencils and X-acto knives hurl towards each other from opposite ends of a column lined hall. Balloons struggle to pass through and rise to the top, many end up pierced, deflated and strewn across the floor.
Add to Cart
Popular Configurations 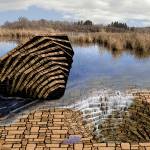 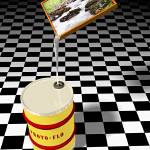 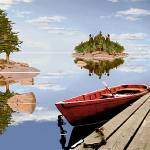 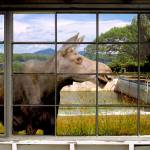 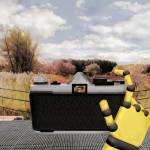 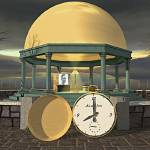 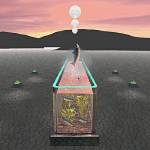 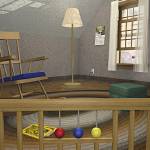 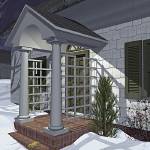 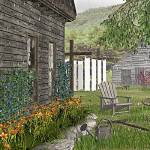 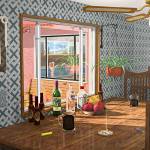 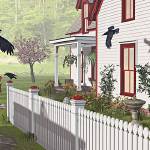 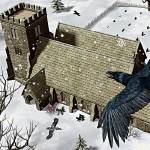 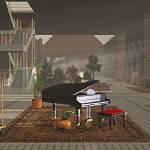 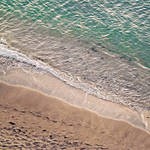 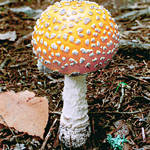 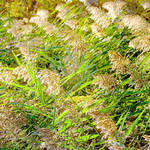 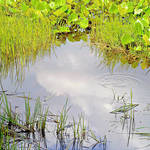 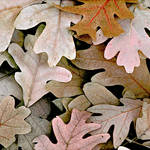 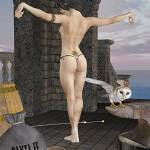 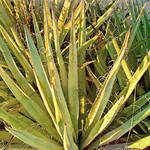 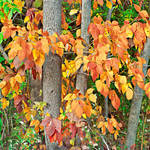 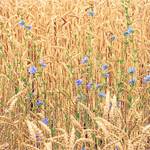 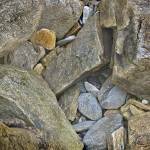 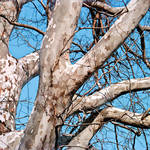 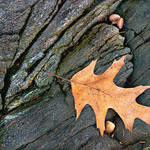 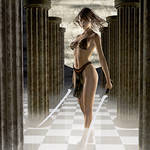 Peter Sucy, Hilton, New York
Member Since November 2010
Artist Statement My adventure into the digital art world began in early 1984, shortly after purchasing my first computer, a Macintosh 128K. The Macintosh came with a copy of MacPaint with which I immediately began to experiment. First with illustrations and in 1986, with the addition of a Thunderscan scanner, I began editing my own photos. IMO the computer is the most powerful creative tool yet conceived. Over the last quarter century I've been able to experiment with desktop publishing, music creation, audio visual production, 2D vector illustration, interactive & interface design, object oriented programming, digital photography, video editing, 3D modeling, animation, lenticular imaging, web site design, fractal generation and so much more all thanks to the empowerment of the computer.
Read More
Community
Comments
Catalog Details