The Next Big Night by Waylon Christner (2011) 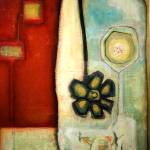 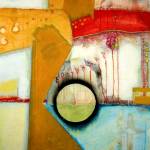 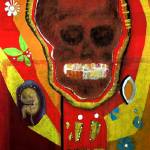 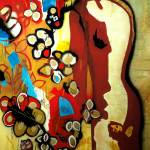 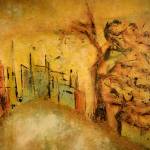 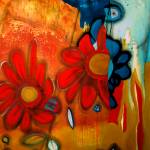 Waylon Christner, Western North Carolina
Member Since September 2011
Artist Statement Waylon Christner was never a child who “colored within the lines.” Born in Florida into an environment that favored conformity and unquestioning religious thought, he rebelled in his late teens against the strictness of his upbringing by wandering the country in search of his true calling. He found that in painting, a way to satisfy the wanderlust part of his personality on canvas, and escape his inner demons.

His intense interest in self-expression led him in several directions. In Florida, he studied photography and was owner of Creative Eye Photography, specializing in visually penetrating portraits and fine art photography. Waylon later studied in New York, becoming certified in professional decorative finishing using the leading mediums in the industry. It is a technique he integrates into his paintings today.

Primarily a self-taught instinctive artist, Waylon has been influenced by such renowned artists as Robert Raushenburg, Jean Michael Basquait, and Jackson Pollock. He has had art showings in Florida, New York, Massachusetts, and North Carolina, and his works are displayed in commercial venues in North Carolina and owned by private collectors across the country.