This Wasn't There by Dmitry Guskov 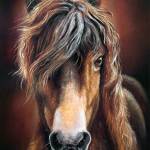 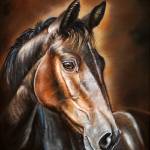 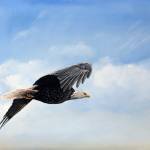 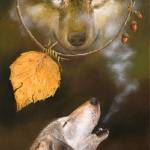 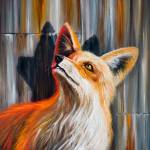 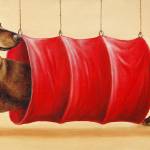 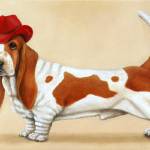 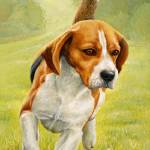 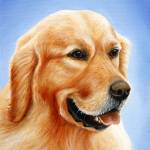 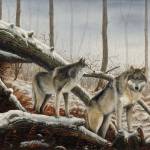 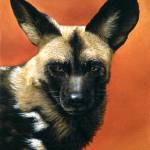 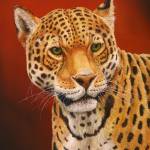 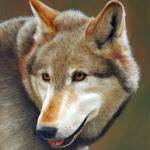 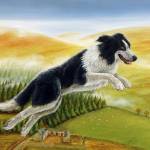 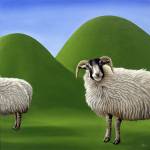 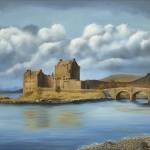 Dmitry Guskov, Somerset
Member Since February 2007
Artist Statement Educated to a computer degree in Moscow, Russia, Dmitry was always interested in visual art. He began to draw with pen and pencil at school and paint with gouache at University and later switched to oil as his main medium.

Dmitry is a self taught artist however his mother being an artist herself gave him some tips and, most important, the inspiration. In Moscow Dmitry exhibited artwork in a number of venues (joint and solo) and received awards including the First Prize from the Festival of New Visual Culture 1997. Later he found a compromise between art and computer in web design and computer graphics and worked in this area for many years. This career brought him to the UK in 2000 where Dmitry decided to take art more seriously and returned to oil painting after 8 years break.