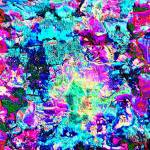 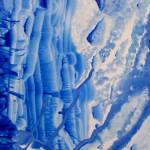 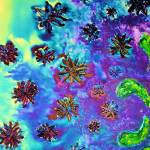 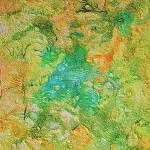 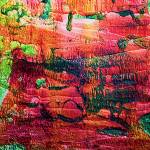 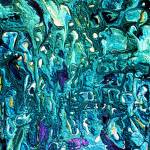 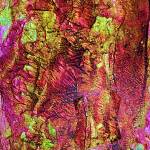 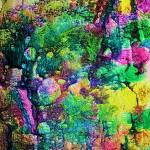 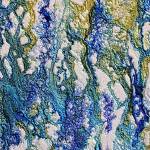 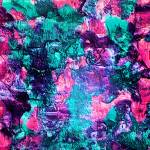 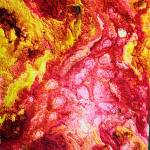 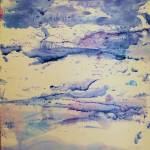 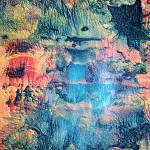 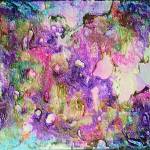 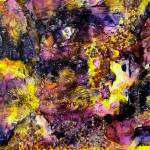 Janice E. McHaffie, Oshawa, Ontario
Member Since January 2010
Artist Statement Taking one’s responsibilities seriously and working hard are primary life principles for Oshawa artist, Janice E. McHaffie. Growing up in a family of 14 children on a farm just outside Guelph. McHaffie recalls being responsible for three younger siblings even when she was a toddler. A first job at the age of 12, not attending high school, being first married at 16 and raising 6 children continued the duty to others and application to chores at hand. Eventually moving to Northern Ontario she added various occupations like running a bakery and then a play school and working as a private duty nurse to her resume.

And the thread through all this busyness and caretaking was her keen interest in various forms of visual art and crafts. An early one-year stint at the Ontario College of Art and Design honed her natural drawing skills; and a course in stone sculpture, plus an inherited natural gift in the use of “healing touch” energy sparked a keen interest in the tactile nature of surface and form. From the homey practice of needlework came a lucrative series of handmade vintage cloth replica dolls. And she turned her natural talent for drawing into extra income by making pen and ink portraits of the houses of proud homeowners in the Stratford area where she had moved in the early 1980s. As a single mom, and unable to afford expensive oil paints or watercolours, she recalls having to content herself with doing only black and white ink drawings at that point in her nascent career. And laughingly remembers asking friends and family to gift her with “colour” (paints) for birthdays and at Christmas.

A turning point in her art sensibilities occurred during art classes she attended upon returning to put herself through high school in her thirties, when she noticed that her much younger classmates took art-making a lot less seriously, just allowing things to happen in a much less precise, more spontaneous fashion, then moving on quickly to the next project. Taking this to heart, she began making paintings in oils that were less pre-conceived, more intuitive and unconsciously motivated. More art training followed in an extended course of study at Durham College in Oshawa where she had moved in 1994. She subsequently became very active in the numerous arts councils and groups in Durham Region and began displaying her paintings in juried and solo shows throughout the area. Most of her work is done solitary in her home or at the family retreat near Madoc, however, she loves the energy she picks up when working with groups like the local Ajax Creative Arts collective.

Her present and ongoing show (through to December 31st) in the Rotary Room at the Main Branch of the Ajax Library is titled Looking Through the Layers of Life and represents impressions turned to artistic expressions from conversations, occasions and incidents from her life. Realistic images of flowers, leaves, and dancers and purely abstract explorations of form and colour are painted, in acrylic, on canvases that have been texturized with gesso, thickly applied paint or exotic pumice or garnet compounds. With quiet pride she reports that, in spite of the recent economic crunch, she has continued to sell quite well. Make the effort to get out to see this hardworking, gifted painter’s show. I guarantee you will be delighted and inspired.
Read More
Community
Comments
Catalog Details