Availablity Usually ships within five business days.
Artist Julianne Richards
Collection Colorspeaker
Description Charcoal and some light acrylic paint on heavy paper -18'x24'I used a fixative to keep charcoal/pastel from smearing. At the end I put on a gloss UV protective varnish for shine and to add longevity to the peice as a whole. A truely unique and inspired peice from my collection. COA certifide-Ebsq.
Add to Cart
Popular Configurations 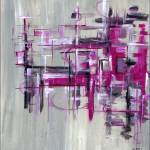 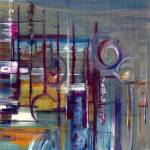 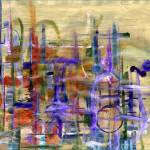 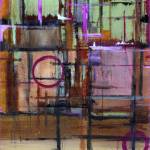 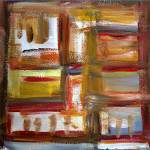 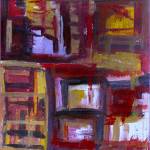 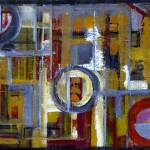 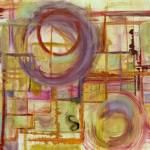 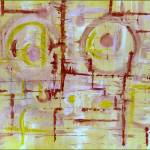 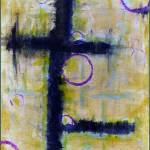 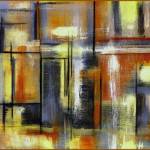 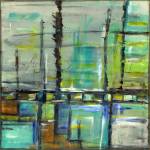 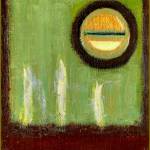 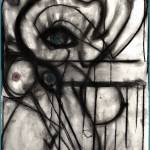 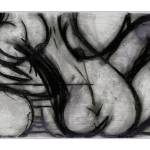 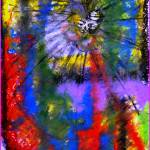 An interview with Julianne Richards aka "The Colorspeaker" will be giving an in depth and insightful interview by writer/artist Kim Rodeffer Funk.
The interview will be up through the end of March, but a direct route to the page is:: http://kim-creatingspace.blogspot.com/2008/03/conversation-with-julianne-richards.html

In addition, feel free to stop by Julianne's personal website, full of reviews of the interview, as well as new paintings, thoughts, and plenty of commentary from fellow artists and art lovers alike:
http://www.colorspeaker.com

Julianne Richards is an extraordinary artist living in New York City. Her range of interests is varied and she draws on these interests for her paintings. She is known as The Colorspeaker. I hope you will enjoy getting to know Julianne and her art through this lively conversation, then visit her web site

t's a New Year,2008, and I have painted daily, and often nightly, throughout much of the former year. Finding my own style was my Number one goal, and then making it as much my own as the signature of my name. I am closer to my goal, but not close enough for this artist, not by a long shot. I hope to bring fresh new challenging work in the coming months, and I have you as I my witness. Julianne Richards "the Colorspeaker


The year 2007 has started off with the fury of creativity, and painting has become a daily, hourly, central focus in my creation of Art. I hope to bring forth my best work thus far, and I am up for challenge. Thank you to everyone who has supported me, purchased my art, and given words of encouragment. It shows, and I will respond in the making of new and focused paintings.
Warm Regards,
Julianne Richards -"the Colorspeaker
Read More
Community
Comments
Catalog Details