Zipporah, the daughter of Jethro became Moses wife after Moses heroically rescued Jethros seven daughters from bullying shepherds (Exodus 2:16-21). Numbers 12:1 tells us, And Miriam and Aaron spake against Moses because of the Ethiopian woman whom he had married... If this verse refers to Zipporah, it confirms her black ancestry and if it does not, it refers to Tharbis, the princess of Ethiopia. In either case, the race of Zipporah is of little dispute for she either had Ethiopian or Egyptian roots. 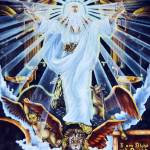 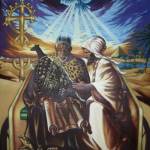 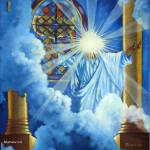 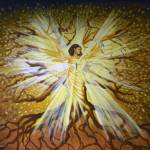 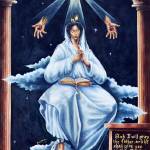 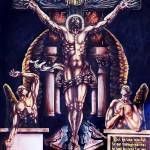 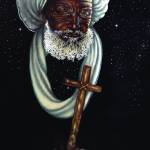 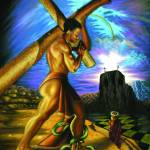 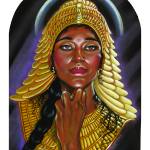 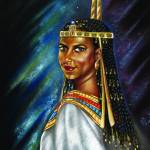 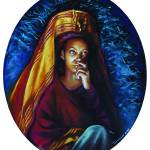 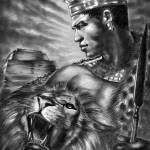 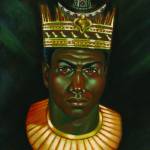 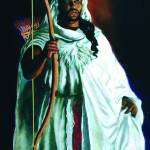 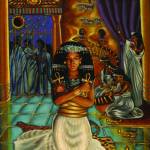 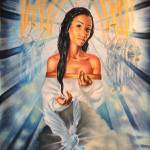 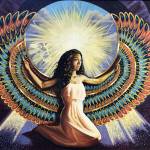 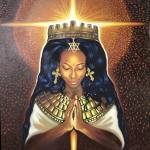 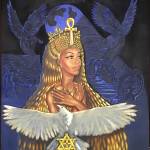 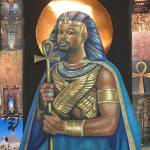 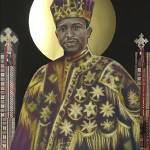 Alan Jones, Knoxville, TN
Member Since January 2007
Artist Statement Alan M. Jones is a former Pastor of Asbury United Methodist Church in Clinton, Tennessee, Art Director at the Literacy Imperative Center in Knoxville, TN, and has also worked as Research Associate with the Community Partnership Center of the University of Tennessee in Knoxville, TN. Alan is also an accomplished freelance artist.

As an artist, he paints under the pseudonym “Theophilus”. His paintings reflect black heritage, social statement, and biblical themes in an effort to strengthen his community. Blacks in The Bible and Urban Inner Visions are two projects he continues to explore. He has completed Church Murals, community murals and portraits as well. He recently completed the design for the new Black Cultural Center Brick Frieze and the tile floor for the University of Tennessee.

Alan has been involved in an initiative entitled "The Clinton Desegregation Project: before Little Rock” in which he worked with Knoxville Youth and Church Members to review and commemorate through visual art, music, and narration the significant Civil Rights history regarding the desegregation of Clinton High School.

Prior to his ministry, Alan worked for approximately 20 years with Knoxville’s Community Development Corporation in a variety of positions including Administrator for Community Based Programs and Human Resources.
Read More
Community
Comments
Catalog Details